Virtual Reality is having its best time ever. Stuck in our homes, we find joy and happiness in VR. But some people still think VR is an isolating experience.

Not anymore! Virtual Reality has the potential the be the next social impact in our lives. With Multiplayer implementation, we can meet people in Virtual Worlds and communicate with the tools that do not exist in the real world.

In this course, we build a Multiplayer VR project from scratch. Unity's XR Interaction Toolkit is used for the Virtual Reality solution. Also, Photon- PUN 2 asset is used for Multiplayer implementation. While learning, you will have much fun with the Game Assets that I will share with you.

By enrolling this course, you will learn Multiplayer VR Development Fundamentals such as:

Configuring a Unity project for Oculus Quest with the new XR Interaction Toolkit from Unity 2019.4

Editor Scripting for Multiplayer tests with only one headset

This course is tested with Oculus Quest only. However, it should work with Oculus Rift and Rift S without any issue. Because Unity's XR Interaction is used and it offers cross-platform support for VR Development.

At the end of the course, you will have a fully working Multiplayer VR Template project that you can even publish!

Even if you do not have a VR Supported PC, I will show you how to easily test VR projects.

If you have a SteamVR supported headset, you can still follow the course. Because there is a special lecture explaining how to set up the project for OpenVR. Note that SteamVR is not officially supported by the XR Interaction toolkit, yet. But it will be and the course will be updated according to that.

Come and join me to build the Virtual Worlds that we will be living in... 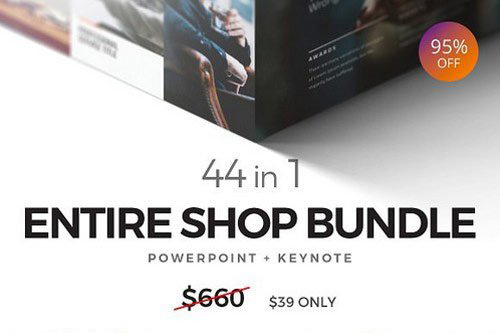 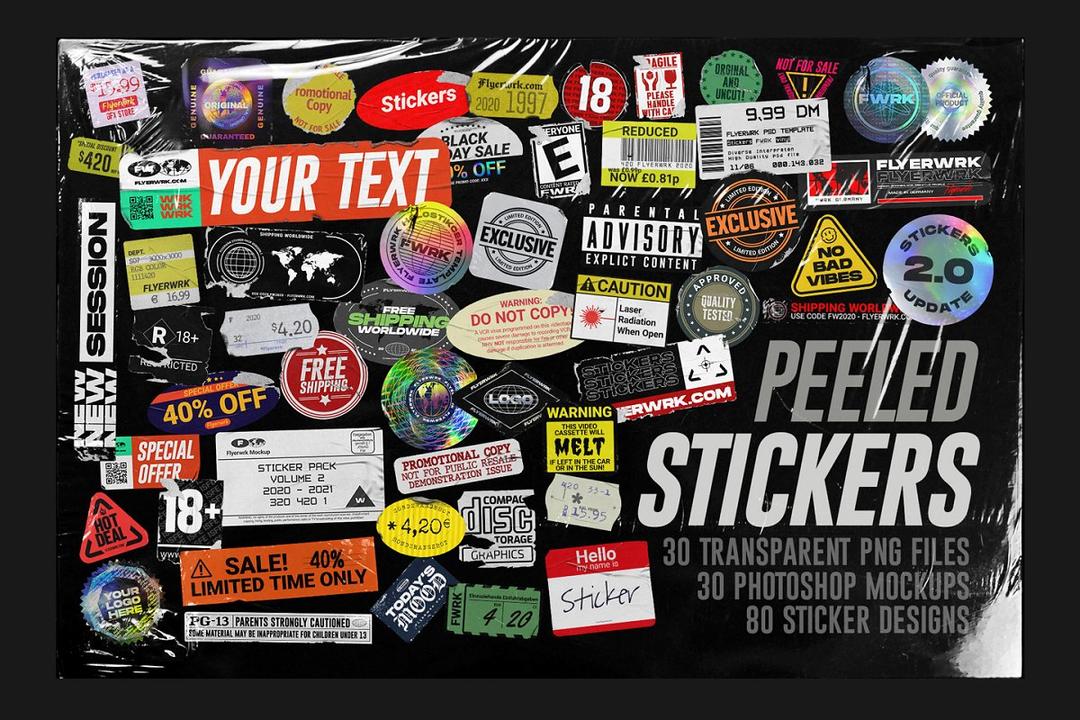 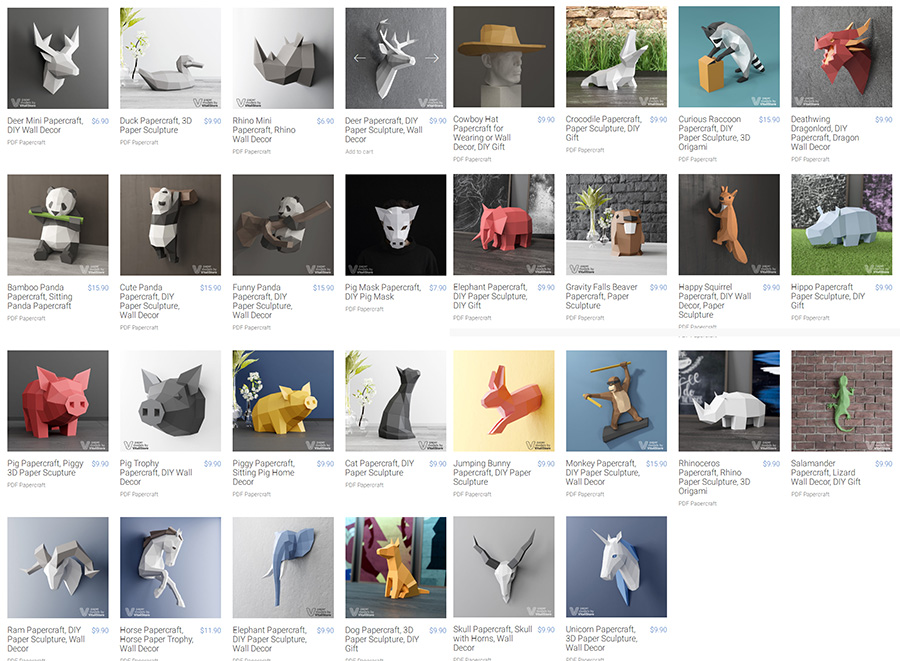 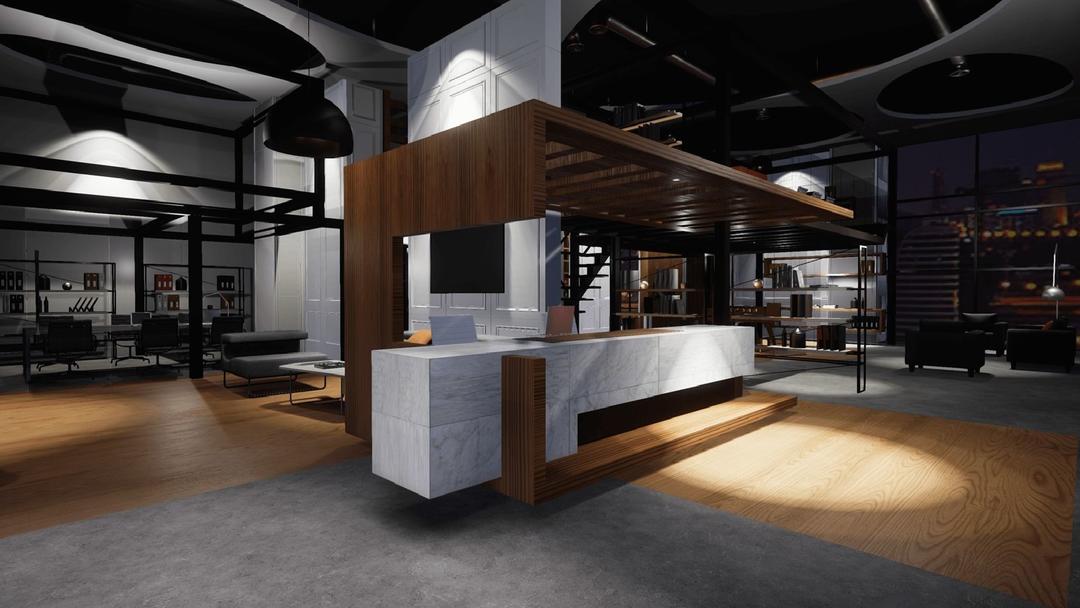