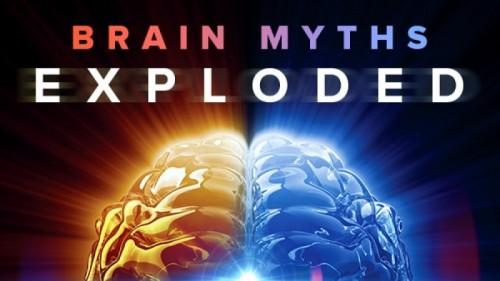 Brain Myths Exploded - Lessons from Neuroscience (TTC Video)
English | Size: 7.17 GB
Category: TutorialWith its 86 billion neurons and hundreds of trillions of intricate connections, the human brain is mystifyingly complex. Which explains why, despite lightning-fast advancements in neuroscience, there's still a lot that we don't understand. And even what we think we understand may not be completely accurate. In fact, much of what the public thinks about the brain is based on popular myths that have perpetuated despite the passage of time and the proliferation of brain research. 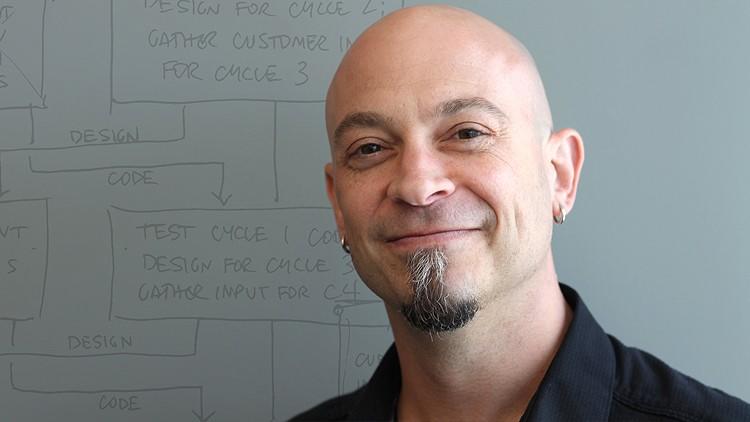 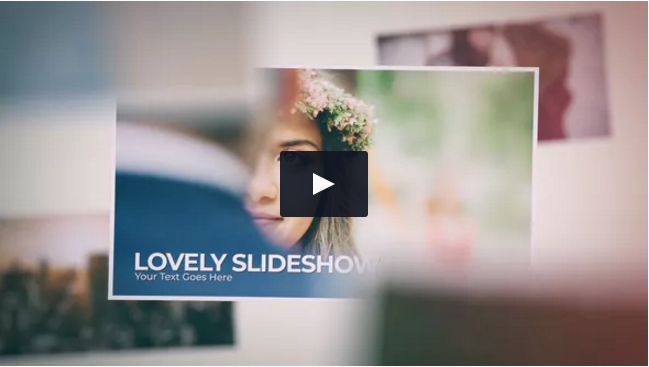 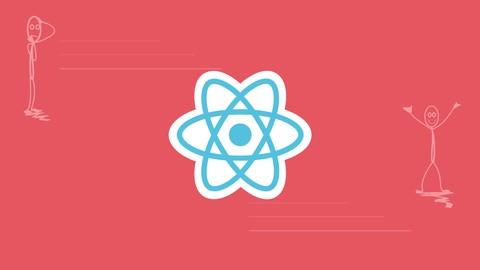 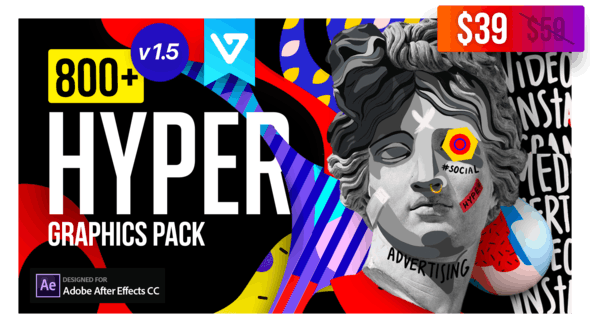 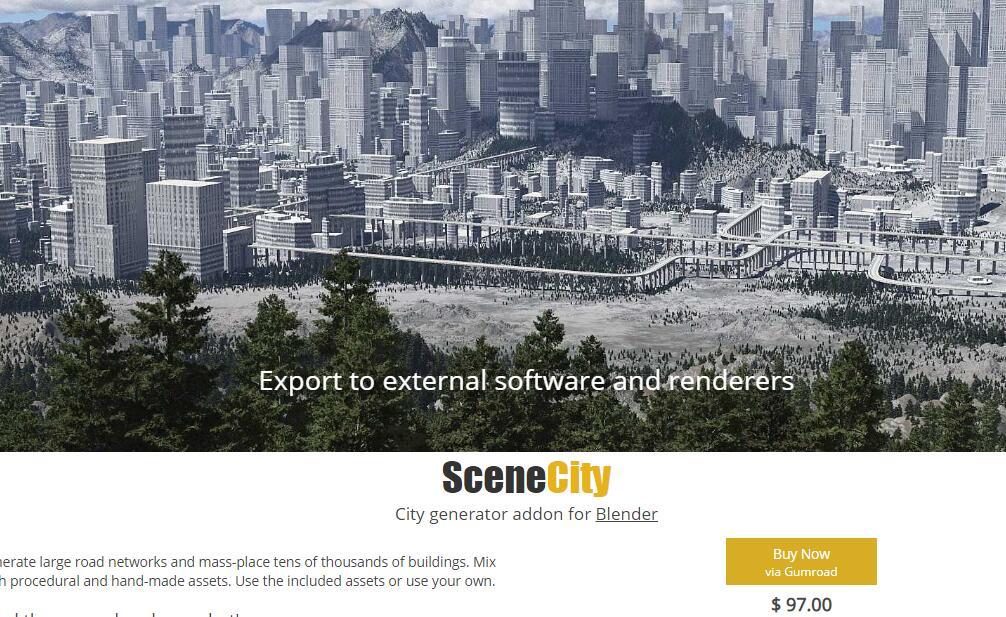 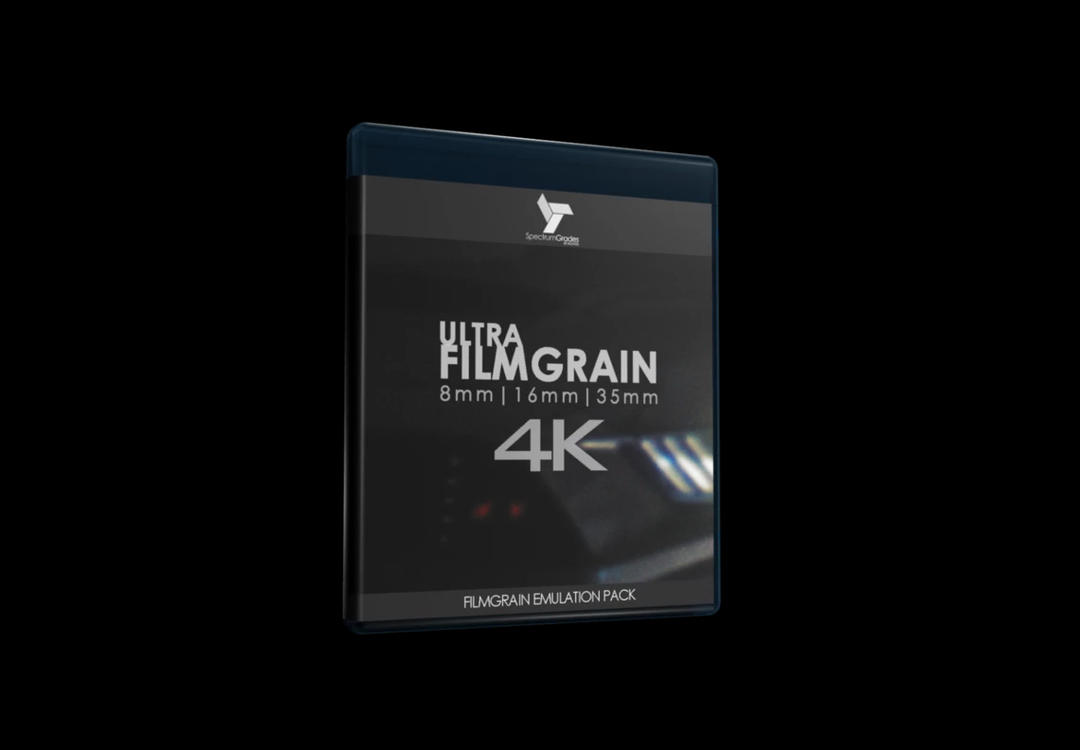 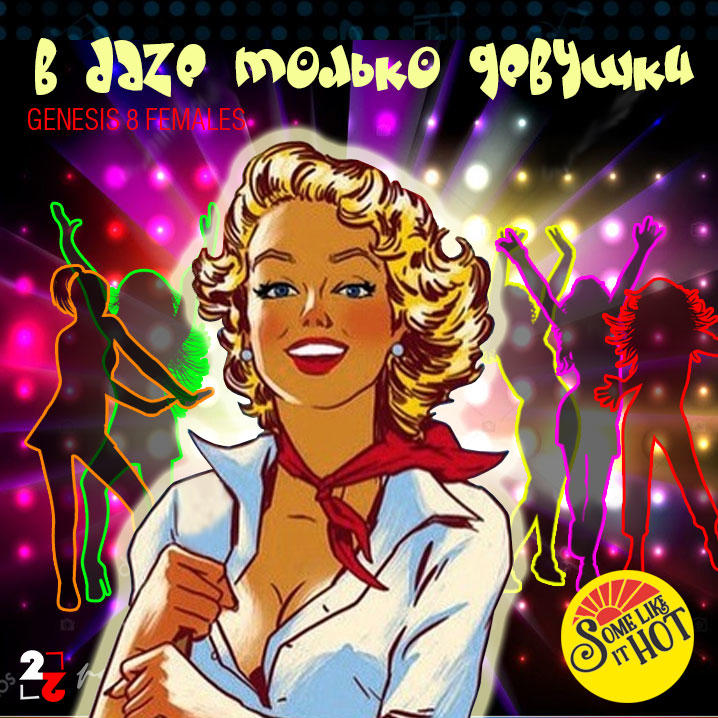 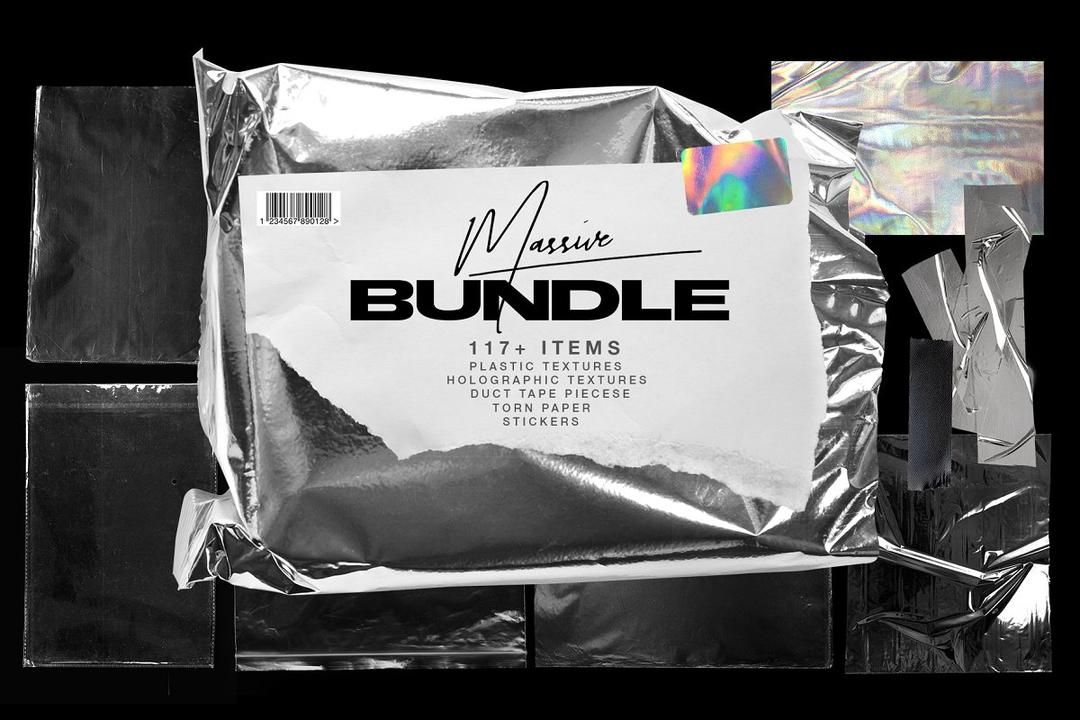 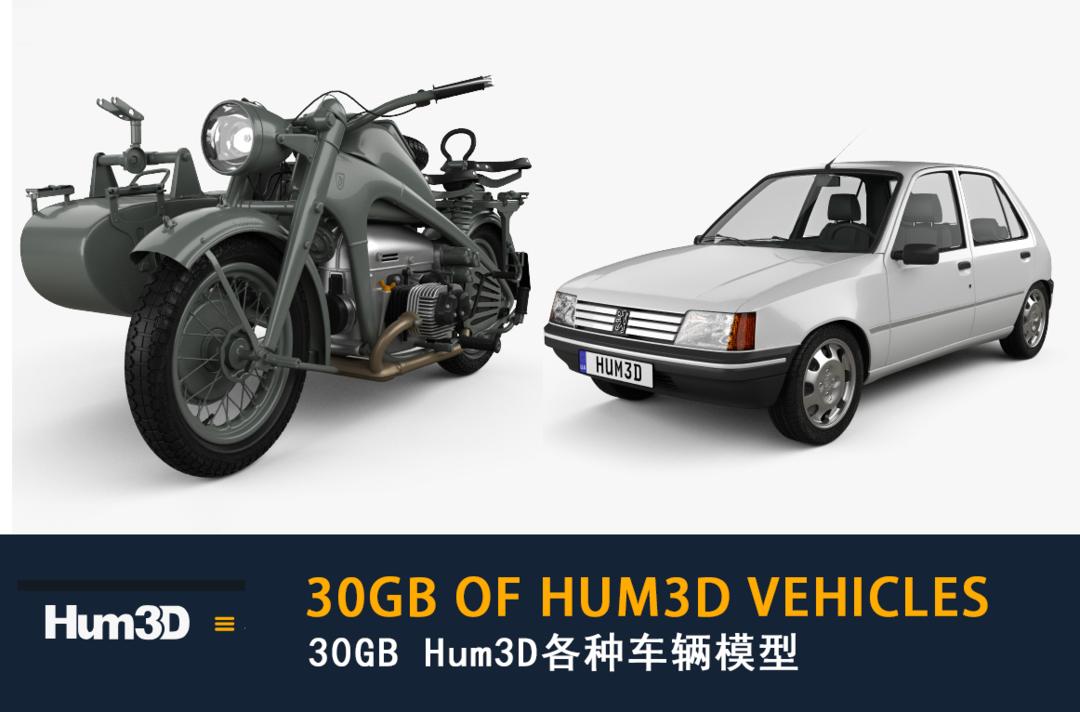